Apple iPhone 4 vs. HTC Evo 4G: Which Smartphone should you buy? 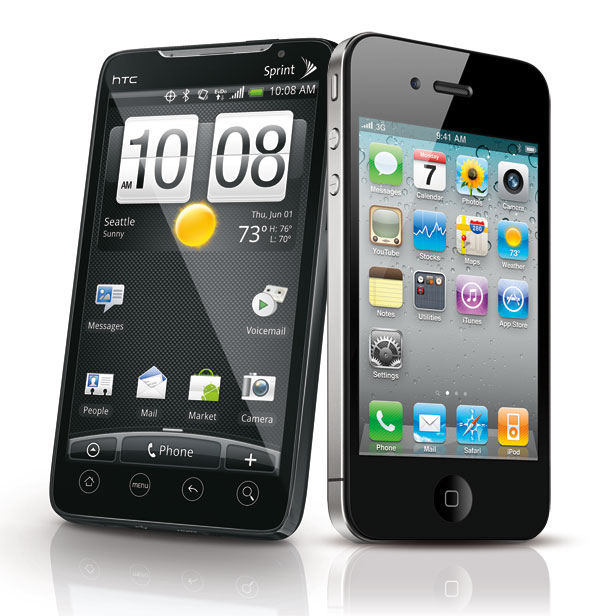 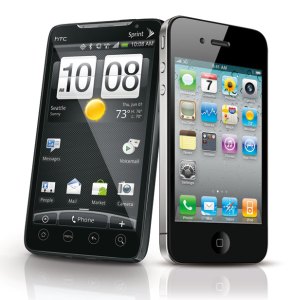 Among the many Smartphones which are available today, the most talked about is the Apple iPhone 4. With Apple constantly revolutionizing mobile technology, it is no surprise that the latest product iPhone 4 has a bundle of apps and features extending beyond its predecessors. The phone is almost an exclusive product, best if you are an existing iPhone user and want more from previous versions of the iPhone.

While the iPhone has a few competitors, the one most talked about is the HTC Evo 4G. America’s first 4G phone works on the Sprint network and the sturdy model is undoubtedly Sprint’s best Smartphone and one of the premier Android devices in the market.

Let’s compare and analyze the two alongside each other to get the better option for you;

An important point to be noted is that while the Apple iPhone uses 3G, the Sprint competitor cannot fully maximize on its 4G version due to the limited reach of the Sprint 4G network. Another factor not in favor of Sprint is that it charges a compulsory $10 charge with the phone for 4G, whether or not you intend to use that network.

As a final thought, unless you absolutely want the 4G experience, and are within the provider’s range of 4G, I would spend my money on the Apple iPhone 4.