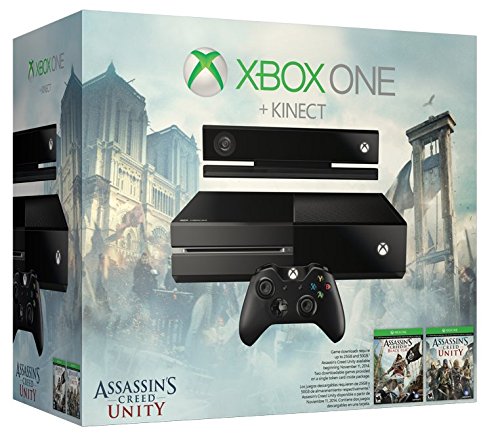 Nearly all your major retailers will have Xbox on sale for Black Friday 2014 but there’s still a better and cheaper way to buy the Xbox one! If you’re prefer to avoid the annoying crowds, long lines and maddness, you can now buy the Xbox One with Kinect for $429.99 + Free Shipping from Amazon.

If you’re not interested in having and using Kinect, save yourself even more and buy the Xbox One for as low as $329 which is currently the lowest pricing we’ve seen on ANY black friday magizine….and again, you WON’T have to wait in any lines to buy it. 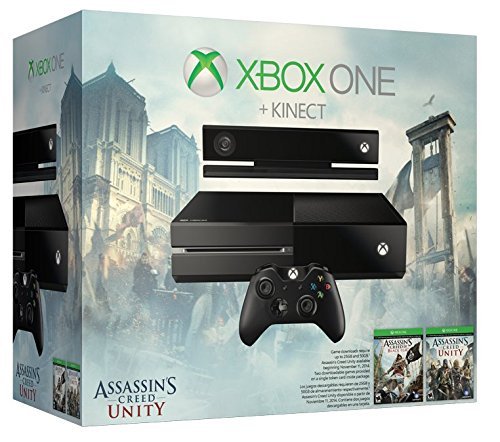