Everything You Need to Know About IOS 9 [INFOGRAPHIC] 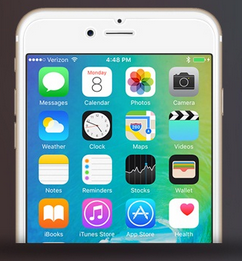 Apple has released the beta version of IOS 9. There have been several changes and improvements to built-in apps. News will be more readily available, Notes will be better functioning, more credit cards will be supported with Apple Pay and longer battery life. If you have an Android device and want to make the switch, don’t worry there is an app for that, “Android Migration.” This app will make switching from Android to Apple easier. Take a look at the following infographic for more updates included in IOS 9.

Advantages of the Gaming Mouse [infographic]