Google Maps App Back on iOS & Available for Download NOW 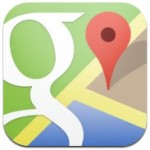 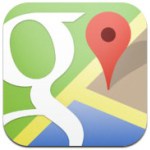 After much anticipation and patience by iOS users, Google Maps is now back and available for download for iPhone 3GS – iPhone 5.

There was a lot of speculation and reports whether or not Apple would even accept the competitors app but while it was a quite launch, it’s now going to be a sigh of relief for a lot of iOS users.

It’s free, so go on over to the Apple App Store and download Google Maps for iPhone. Is it everything we’ve been missing? 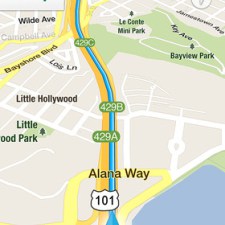 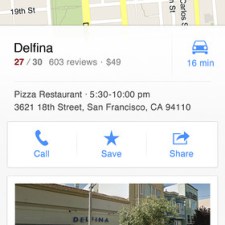 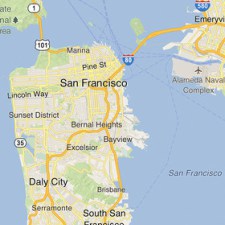 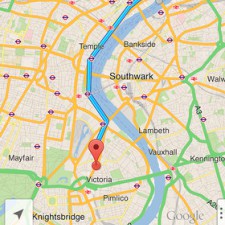 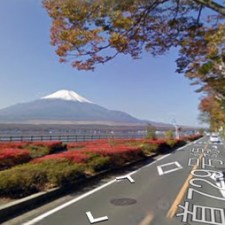