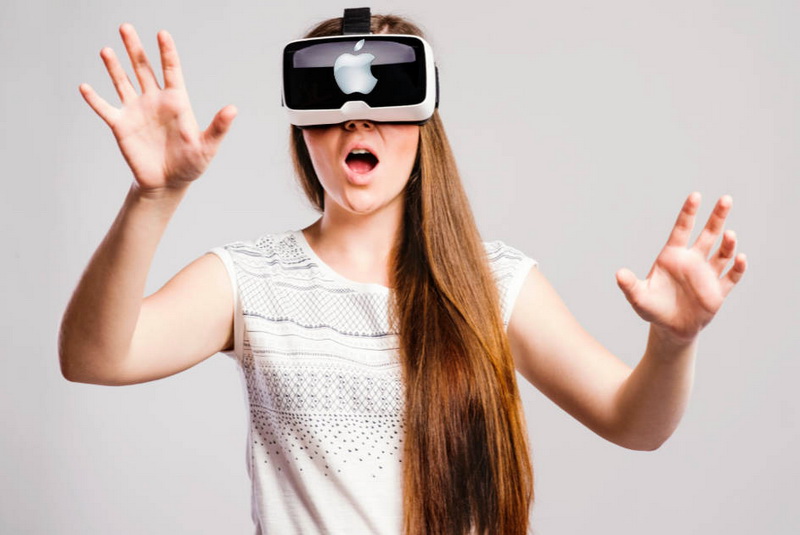 Earlier this year, Tim Cook said that there’s still no right technology for AR-glasses from Apple.

Apple is working on an augmented reality headset with its own battery and its own realityOS operating system (shortly rOS). The device is planned to be presented in 2019, but release comes in early 2020. This information is reported by Bloomberg referring to some anonymous sources inside the company.

Unlike the existing devices on the market, Apple’s headset will work on a chip with its own design and operating system named rOS, based on iOS. The system is managed by Geoff Stahl, the former head of Apple department, responsible for developing software for games and graphics. The company has not yet decided how the headset will be managed but different options are considered including Siri, touch screens, and gestures – Apple tests these methods on prototypes.

Apple’s first augmented reality product was ARKit which contained out-of-the-box functionality for online shopping, education, and gaming. This toolkit is supposed to be created for the purpose of AR technology testing before greater inventions will follow.

According to Bloomberg sources, Apple doesn’t expect that a suitable chip will appear on the market, so they plan to develop it independently. This will be a system working on a single chip, like S-processors for Apple Watch. Also, Apple is discussing the possibility of creating a separate application store for the device, and the company’s engineers are already developing prototypes of different programs: from cards to virtual conference rooms.

It is reported that the main problem encountered by Apple engineers is the imperfection of modern displays that consume too much energy. The headset of augmented reality is being developed in a special department of Apple, code-named “T288”, with about a thousand people working on the new project. Some other AR-based hardware and software products will be developed in cooperation with outsourced software developers including Elinext.

On October 11, Apple CEO Tim Cook stated that technologies that would allow making a high-quality device for augmented reality do not exist yet. He noted that the devices that will appear on the shelves in the near future, “would not be something any of us would be satisfied with.”

As far as Apple does not yet developed their own a headset of its own, they are reported to test the AR technology on HTC Vive devices. Next year the new apps will be tested internally.

Will Biometrics Ultimately Kill All of Our Passwords?