App Games That Make You Think 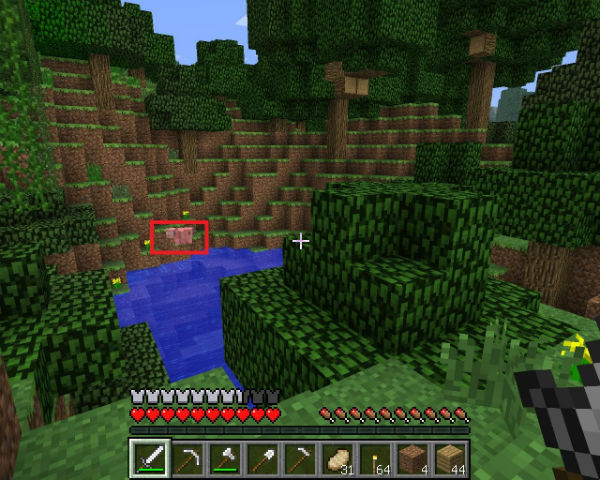 These days, it’s beginning to seem as if there’s a new list of top apps every week. This is a slight exaggeration, but it’s certainly true that new apps are being developed at incredible rates, and there’s always something new to try when you turn on your phone or tablet and look for a new game to play. But how many of the popular games you’ve tried have actually made you think?

The majority of gaming apps are quick, cheap, and mindless, and can be enjoyed briefly and then left behind in a matter of ten minutes or so.

Every now and then a popular app comes along that actually causes you to stop and think, and enjoy a while longer. 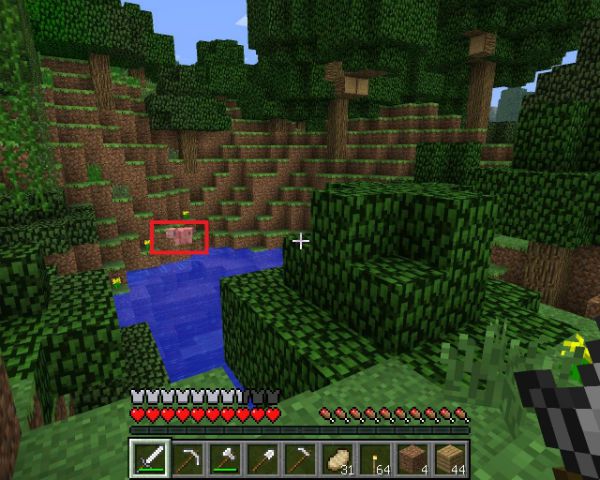 This game by Jason Fieldman is like a devious blend between checkers and Pac-Man. Basically, you are placed on a grid maze and matched up against a minotaur who is allowed two moves for every one you make. The Minotaur chases you, while you attempt to find your way out of the maze. This is a wonderful game for those who like a challenge, because it lulls you into thinking it’s easy, and then grows increasingly difficult.

Developed by Fireproof Games, The Room is one of the most unique and enjoyable apps out there. It’ll cost you $0.99, but the money is well worth it (and no in-app purchases are necessary). The game places you in an eerie setting with nothing but a giant chest in front of you and a cryptic note from a “friend.” You must decode the box via all kinds of clues and puzzles while seeking to find your friend through solving the chest’s riddles. This all happens as the world around you becomes increasingly creepy and fantastical. If you ignore the hints that are available to you, it’s definitely a nice challenge.

This iOS app from the Bet Fair arcade is essentially similar to other casino apps, only with more available games and real money on the line. That alone will make you stop and think more than usual, because you actually have a risk factor involved with your gameplay! But it’s also an entertaining app, offering various arcade casino games, blackjack, roulette, and much more. It also gives you the chance to make a little bit of money if you’re a talented and strategic gambler.

The Minecraft open world construction game has been wildly popular for awhile now and the Survival mode in the app version is actually a great game if you want to exert some mental effort. The Creative mode is a great deal of fun, and allows you to simply build a world to your heart’s content. But in the Survival mode, your materials are limited and you need to think and plan carefully to build what you want and survive in the world.