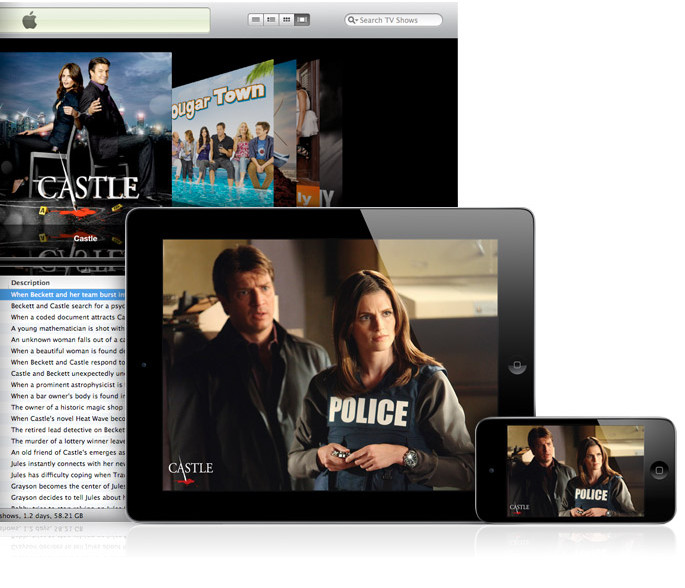 Apple is at it again with another great update and more sick features the the geek and business man alike – the free iOS 4.3 software update for the iPhone, iPad and iPod touch.

Get the soda popped open and the techno music rockin cause were jumping right into the iOS 4.3 software features! 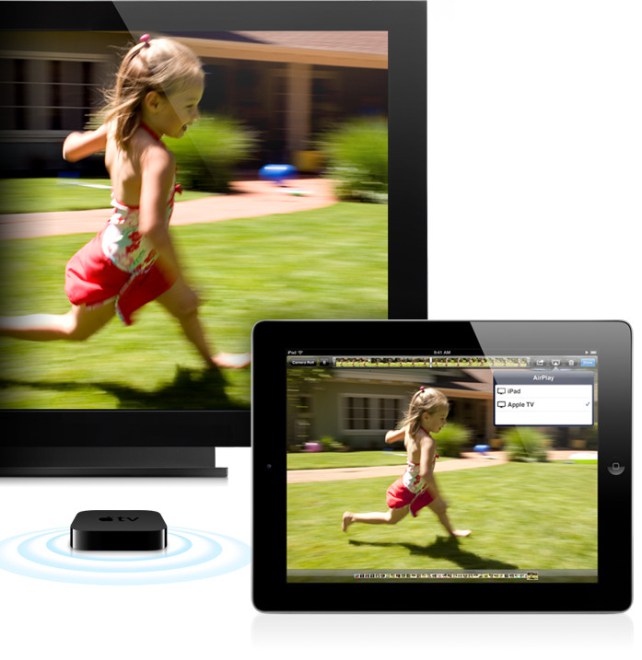 Somewhat of a rather new feature to the Apple world, AirPlay allows users to stream movies, photos and music from your iPhone, iPad or iPod wirelessly to your TV and also from third-part apps. With this update, you’ll be able to instantly share a home video while your shooting for all to see. In addition to that, you’ll also have the functionality play a sideshow of our pics and browse websites on the big screen. 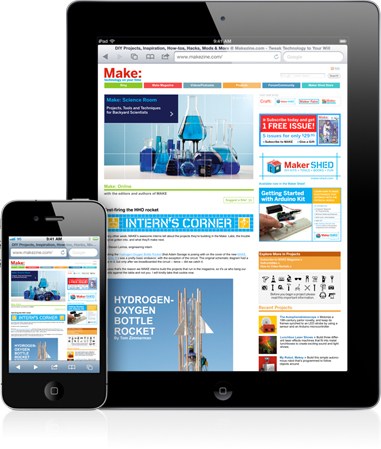 With the all new Nitro JavaScript engine powering Safari, you’ll now find that sites load a LOT faster! This is mainly a JavaScript update so for websites with a lot of interactive features, you’ll find they load at least twice as fast than the Safari we know now. 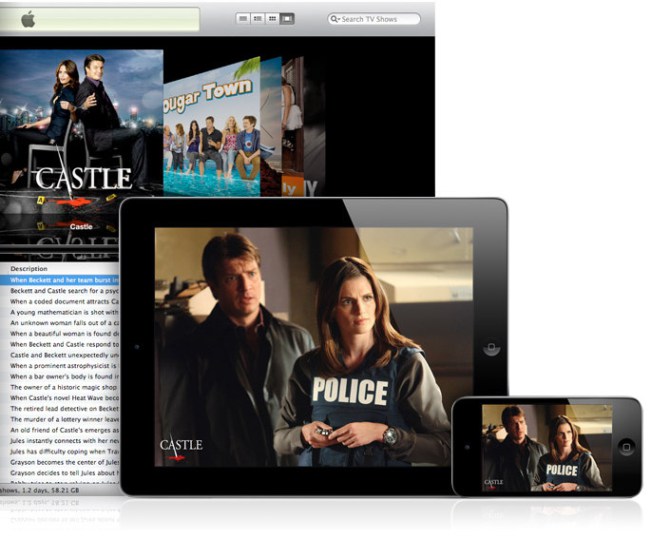 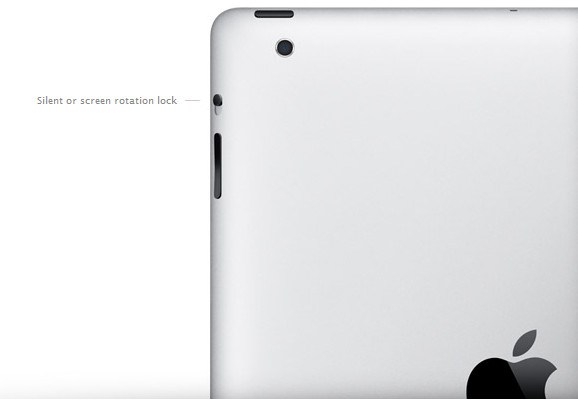 When iPad was first released, the side switch locked the screen in landscape or portrait – with the 4.2 update, it then became the mute button. Now, with iOS 4.3, you’ll be able to choose if you want it to be the mute button or lock screen button – which honestly should have been done a long time ago. 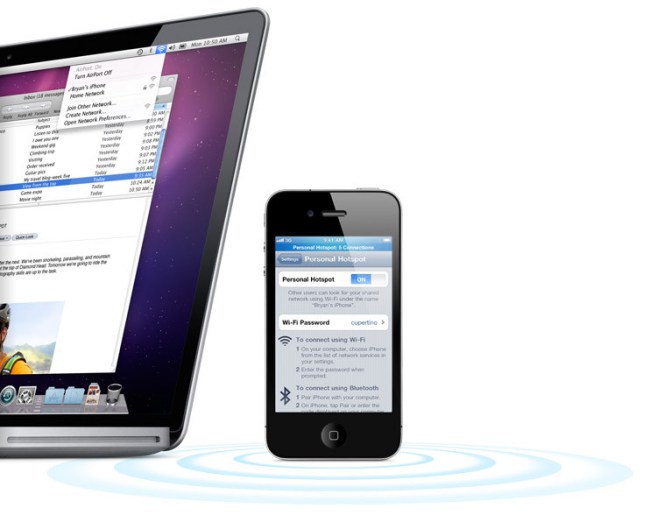 This is our favorite update and we can’t wait to get our hands on it. Essentially, if you have the iPhone 4, you’ll be able to use your phone as a hotspot connecting up to 3 devices via Wi-Fi  and another 2 via USB or Bluetooth. Every connection is password protected and the iPhone will detect when the hotspot is no longer in use and turns itself off to harness your battery life. Seriously can’t wait – I’ll be able to power my iPad and laptop anytime via my iPhone’s unlimited Wi-Fi connection!!

As seen on the iOS 4.3 beta, there is a super cool feature that allows you shuffle through apps by using four figures and go directly to your home screen by using 5 figures. See the video below to see exactly how it works. I think this is a really great feature simply because the current multi-tasking function, to me, is a joke but this will really make it sexy!

iOS 4.3 with Features from Previous Releases

The iOS 4.3 software update will include all the great updates & features from previous releases, check out our review of the iOS 4.2 software update for more details and specifics.