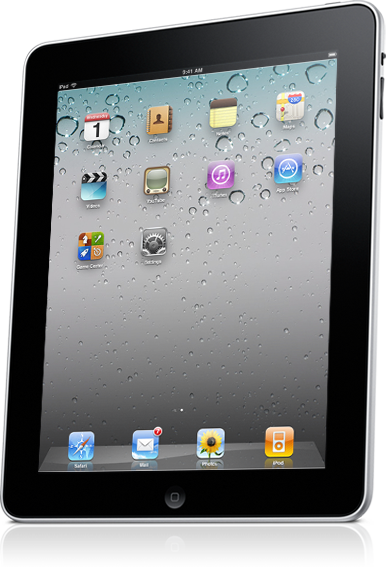 Here at the epicaNETWORK were super excited about the iOS 4.2 iPad update coming soon this month, in fact, it couldn’t come soon enough! The new iPad update will open the door for tons of new features that will change what everyday users do on the device. If your one that is not ‘convinced’ just yet, read our iPad review to discover this awesome device.

Enough crazy talk, let’s dive right into what iPad 4.2 software update will bring to the table this month: 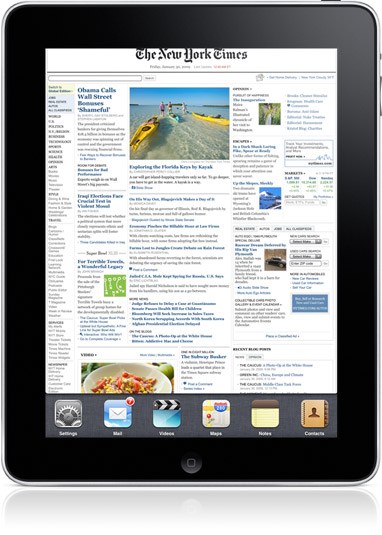 Multitasking allows you to run all your apps at once and jump from one to another without causing performance issues or distributing other apps running in the background. For example, you’ll soon be able to run Pandora while playing the epic iPad MMO Pocket Legends. 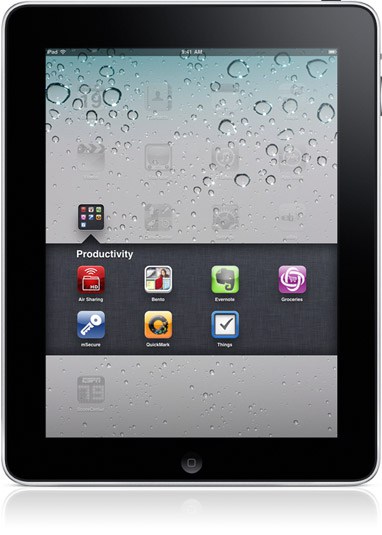 Organize all those apps in pretty little folders with the easy to use drag-and-drop function we’ve seen on iPhone & iTouch. We’ve learned to love this feature because mainly it allows for perfect organization but also more apps, and more apps = awesomeness. 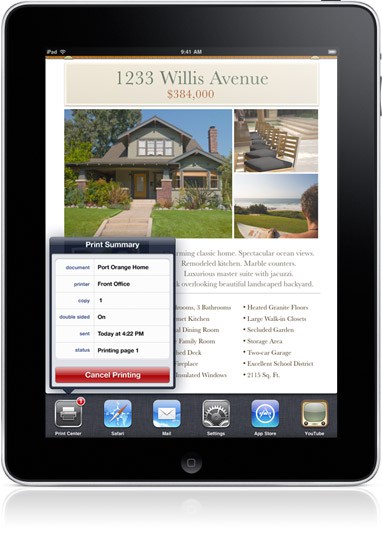 AirPrint will enable you to print everything from mail & photos to web pages & documents. This is an totally new function that iPad seriously should have since it’s more than just a big iPhone and more like a laptop that we’ve found can be used for almost everything. 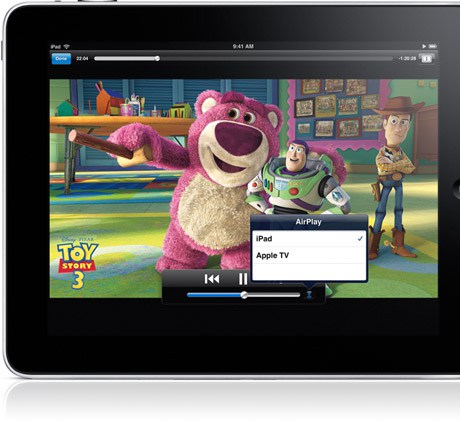 Wirelessly stream photos, music and videos from iPad to the new Apple TV, and stream music to AirPlay speakers or receivers, including AirPort Express. Another exciting feature that we can’t wait to take advantage of!

Game Center bring social gaming to your iPad & allows one to find friends or use auto-match to play multiplayer games. It also allows you to track achievements & compare high scores.

That’s right, see all your email accounts in one unified inbox that enables you to organize messages by threads, and open attachments in third-party apps.

In Safari, easily find and highlight specific words and phrases on large web pages. Although were not exactly sure what this brings to the table but we will soon see!

Using a wireless keyboard, you can control VoiceOver & output in braille to over 30 supported wireless Bluetooth refreshable braille displays in more than 25 languages.

As mentioned earlier, the new iPad iOS 4.2 update will be soon released this month to all users and is now in beta for some. If you know of any additional updates that we’ve missed, please let us know in the comments!