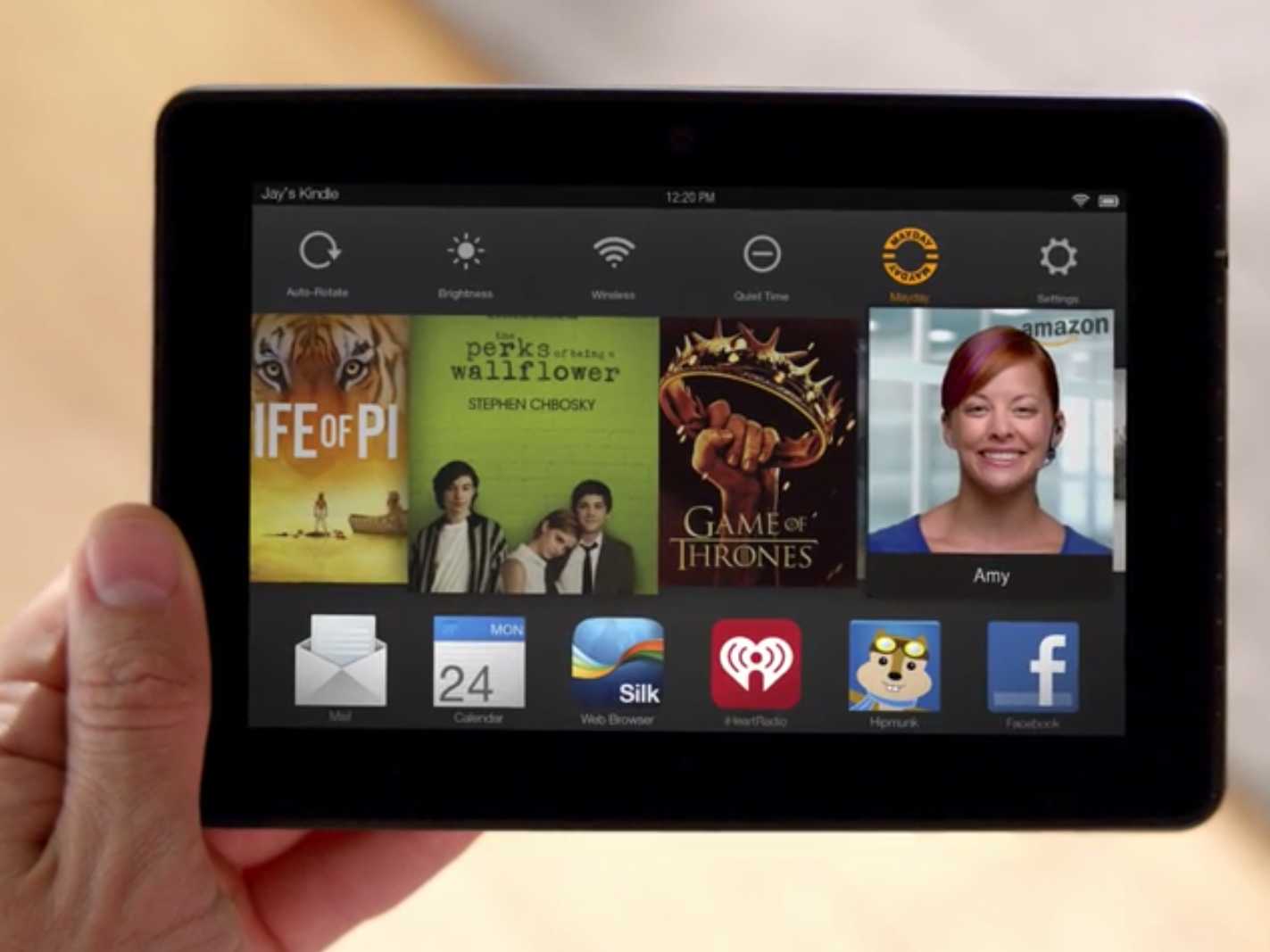 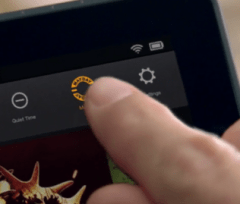 I know the feeling. You buy a new high tech toy for Christmas for your aging relatives. After spending most of Christmas day explaining each and every feature, while they take furious notes (on paper!), you inevitably get a call on the 26th with a million more questions. This seems to die down around May(3 years later), when they have resigned to the fact they won’t ever get “this thing”.

It may not be that bad, but I have heard stories. Amazon seems to have anticipated this hurdle for a good part of the population when they came out with a new feature on their Kindle HDX line of tablets called “Mayday”. True the name, it is for people to get more personalized support straight from Amazon, but in a new and novel way.

Simply put, Mayday is a built-in feature, in the form of an app, which will directly connect you to Amazon with full-video technical support. The best part is that it’s free! 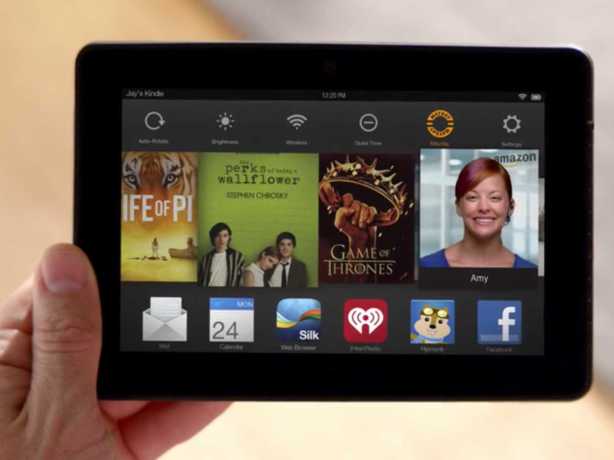 Here is how Amazon describes it:

Simply tap the “Mayday” button to be connected for free to an Amazon expert who can co-pilot you through any feature by drawing on your screen, walking you through how to do something yourself, or doing it for you—whatever works best. Mayday is available 24×7, 365 days a year, and it’s free. Throughout the process, you will be able to see your Amazon Tech advisor live on your screen, but they won’t see you. 15 seconds or less is the Mayday response time goal.

There you have it. Grandma can get live video tech support anytime, day or night. Pick up any Kindle HDX for your friends and family and save yourself sometime in 2014!

There are also a few cute commercials that show off some features of the new Mayday feature. Apparently flirting with the Kindle lady is acceptable. Either way, looks like a great feature, and at no cost

4 Gifts for Dads That Moms Love, Too