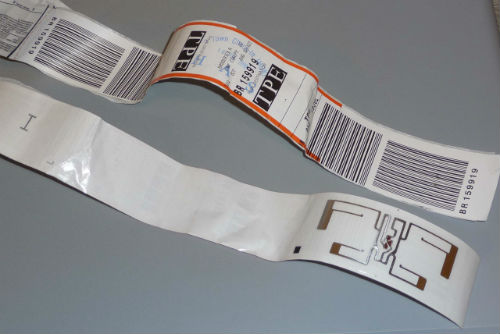 From boats to airplanes, compasses to GPS – over the last few centuries, technology has been changing the way we travel.

In the last decade alone, we’ve started to see developments in travel technology that are so revolutionary it’s mind-blowing.

Here are some of the technologies that are going to make travel faster, safer and more convenient. 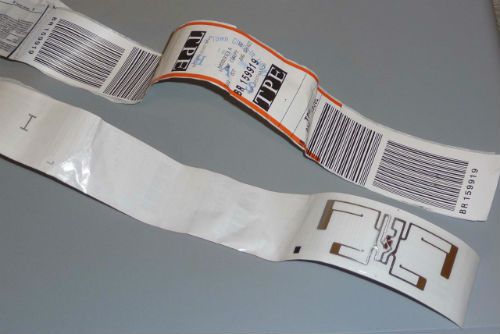 We’ve already started adding RFID chips to passports, and using them to monitor the whereabouts of pets, so why not add those to luggage? Millions of checked bags are left in airports, loaded on the wrong plane or disappear into a black hole of checked baggage. GPS and RFID devices will make lost and stolen luggage an outdated problem.

Trakdot luggage locator is a battery-powered tracking device that is placed into a traveller’s bag. It keeps track of the location using cellular towers, places itself on sleep mode during the flight and sends a text message once it lands. 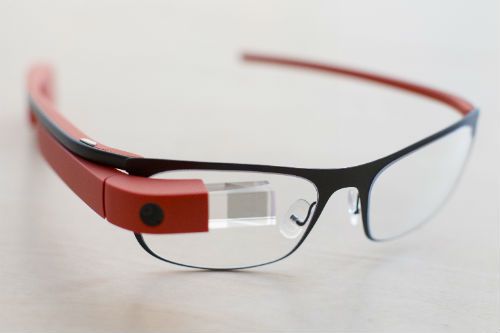 According to Euromonitor’s trends report, the number of wearable tech users in the UK will grow by 90% by 2018. There are a number of technological applications that will make a difference for travellers:

Google has already created a self-driving car and the UK has begun building roads specifically for these types of vehicles. These means of transport are more aware of their surroundings and not prone to problems human drivers face, like intoxication or fatigue.

Imagine being able to explore a city or the countryside and getting to focus on the sights and landscapes instead of the road! 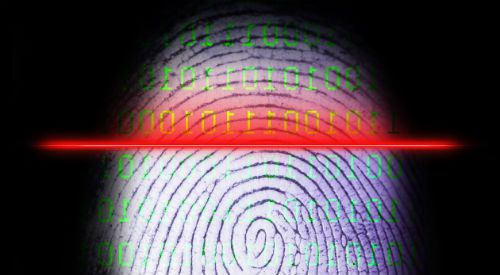 Keeping your information secure while on the road is a large concern, especially in light of the aforementioned RFID chips in passports holding our biometric data, mobile phones carrying credit card and bank details, and computers storing our entire lives. Companies like Plastic Logic can help create biometric sensors which can be used as a security measure to protect our sensitive information.

Another, less hi-tech, piece of equipment is the Door Jammer – a security device that can be stuck under a door to prevent intruders from gaining access to a room. It won’t keep them out indefinitely, but you’ll have a head start!

Five Reasons Why Your Paperless Office Needs an OCR Tool

Five Tech Inventions That Have Made Our Lives Easier