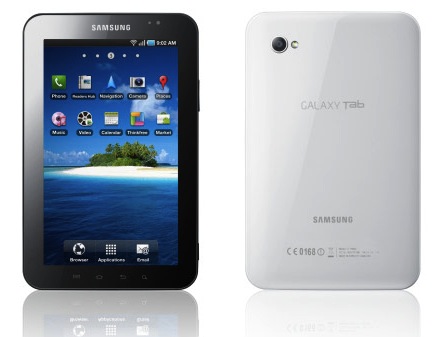 Today’s technology advances are finding it difficult to keep pace with the increasing and changing demands of the consumers. For all eWork related tasks consumers are looking for a gadget that’s more easily portable than the conventional laptop, processes more efficiently than a netbook and is more skilled than a Smartphone.

5 New Tablet PCs to be looking for…

These upcoming new tablet PCs claim to cater to the demanding patrons in different ways; below you will find the known features of each. 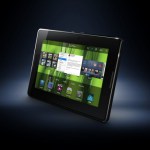 BlackBerry maker RIM enters the Tablet Market with its BlackBerry PlayBook and will be available in 3G & 4G in the US by early 2011. Below are a few features we’ve seen… 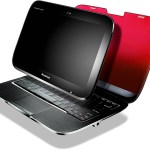 Called the ‘IdeaPad’, the Lenovo IdeaPad U1 Hybrid tablet is two PCs in one but has been delayed to sometime in 2011 due to a list minute decision by Lenovo to switch the Operating System from Linux to Android; no official launch date has been given but some say to expect the Lenovo U1 sometime in Q1 of 2011. 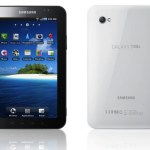 The tablet follows the launch of the Samsung GALAXY Tab smartphone, and claims to offer a ‘galaxy of opportunities’. Rumours say that the product will first be launched in the Koreas; the Galaxy Tab looks to impress. 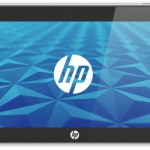 The Web-OS based tablet from Hewlett-Packard is rumoured to be a union of hardware from the laid-to-rest HP Slate and the OS from Palm, which HP recently acquired, prepare yourself for the HP Hurricane tablet PC. 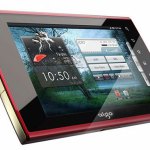 Aigo is the self christened No.1 Chinese consuming electronic brand and will soon release the new tablet pc Aigo N700.

While there are no details on the launch or the pricing, only time will tell if this is an iPad killer; going by the specifications it is definitely a strong competitor