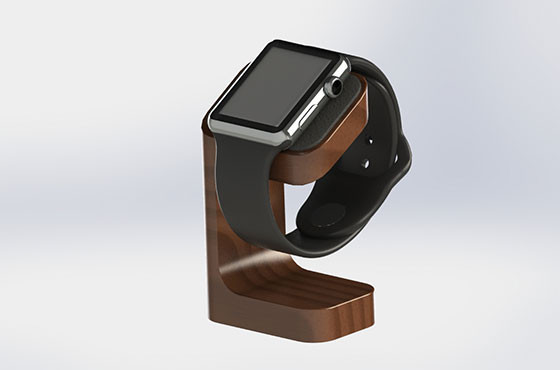 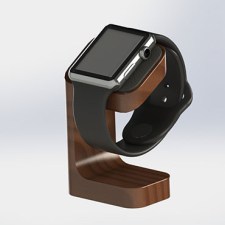 Apple just announced their new product line, Apple Watch, which is scheduled to be released early 2015.  The main reason Apple has given for the release delay is to allow third-party apps “catch-up” and create some amazing apps with Apple Watch.

Companies are taking advantage of this delay and creating new products for the Apple watch and DODOcase is among the very first to announce a new product – The First Apple Watch Charging Station (& stand if you ask me).

The charging stand for Apple Watch will be custom crafted in California made with reclaimed California orchard walnut and will launch alongside the Apple Watch in early 2015.

Here’s some features of the new Apple Watch Charging Stand:

As of today, you can now pre-order the new watch charging stand with a small $5 deposit but should plan on paying anywhere from $60-$80 total. 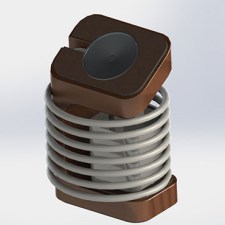 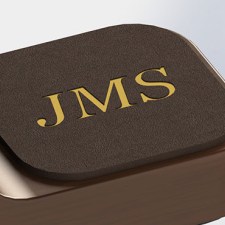 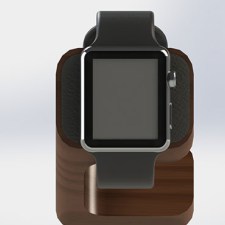 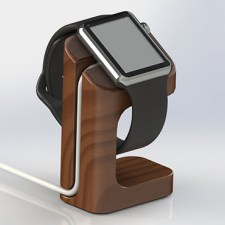 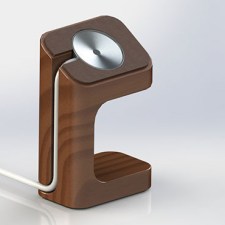